Abuse robs children of their childhood. Without help, the scars of abuse can last a lifetime. And as devastating as it can be for the child, society pays a heavy price too. This is why our own Will Garvie decided to run the Cardiff half marathon on behalf of the NSPCC. We are very proud […]

One of our clients has had toilet facilities put next to its Data Centre. 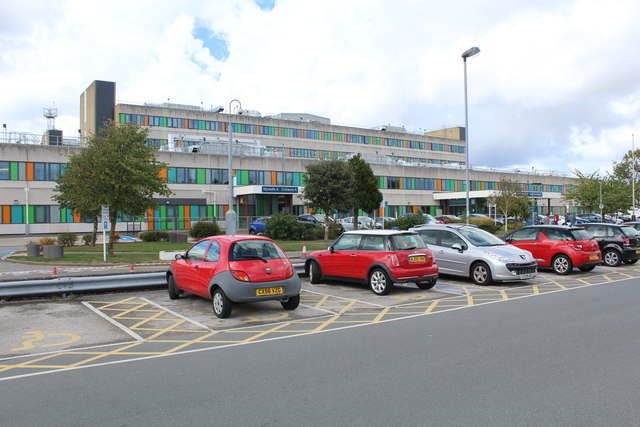 Another Secure I.T. Environment project delivered on time and within budget Secure I.T. Environments are delighted to annouce another Welsh NHS success with the completion of a new 41m² secondary data centre at the Ysbyty Glan Clwyd Hospital, part of the Betsi Cadwaladr University Health Board(BCUHB), the largest health organisation in Wales, providing a full range […] 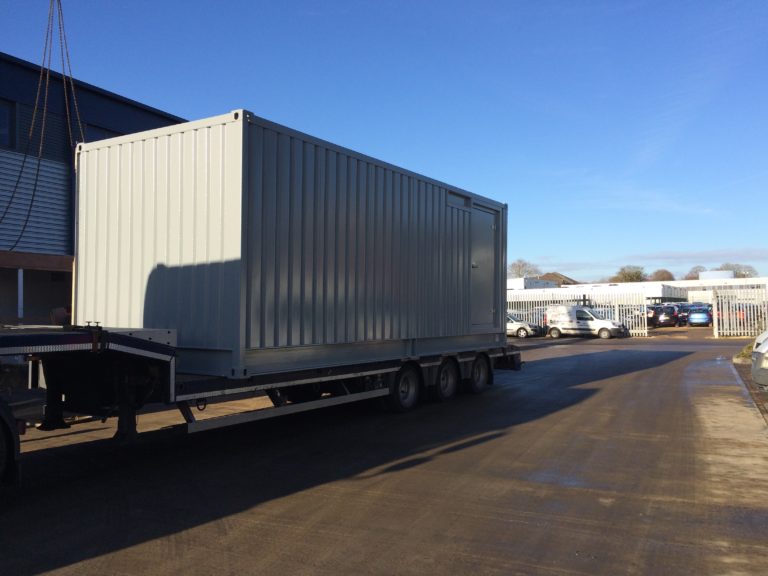 When would you opt for a containerised data centre was a question posed by The Stack when they recently interviewed Chris Wellfair projects director at Secure I.T. Environments Ltd.

About 80% of known attacks would be defeated by embedding basic information security practices for your people, process and technology (Sir Ian Lobban, Director GCHQ, 2014). Posted on July 7, 2017 by Tracey There were an estimated 3.6 million cases of fraud and two million computer misuse offences in a year, according to an official […] 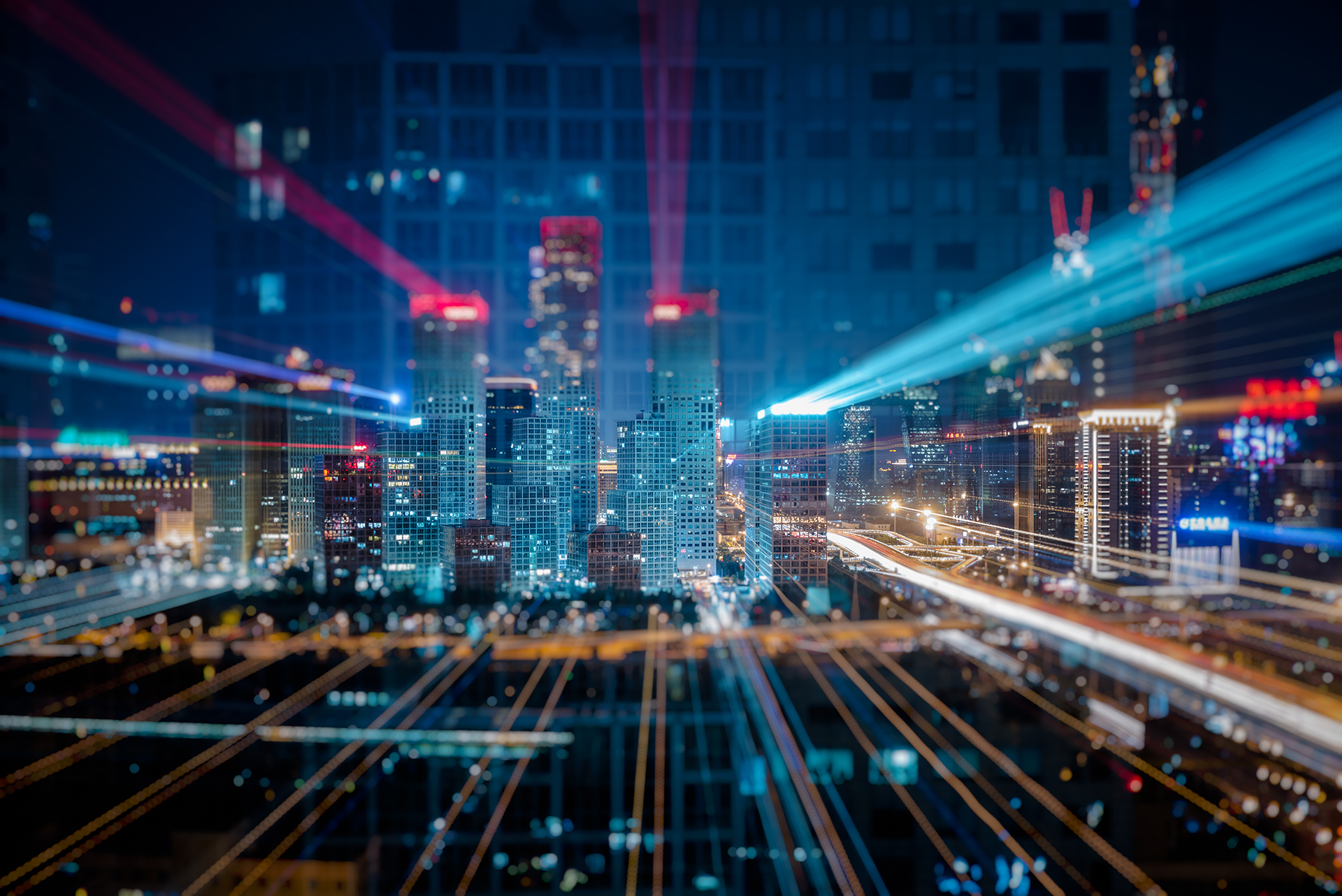 In 2014 The Mayor’s Office for Policing and Crime (MOPAC) produced their business Crime Strategy. The report identified that cyber crime was a significant and growing problem across all sectors of society, including business. It also stated that the internet has made it easier to commit fraud with estimates suggesting that 57% of fraud reported […] 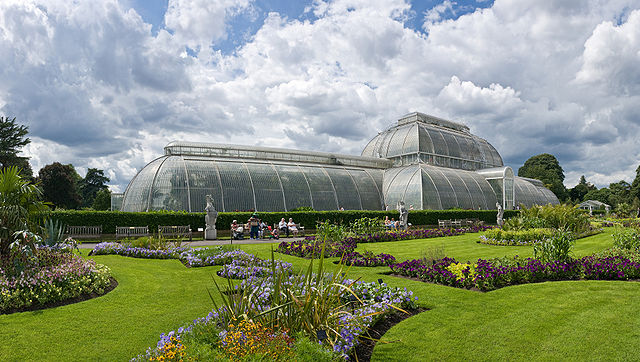