In June 2019, the UK became the first major economy in the world to pass laws guaranteeing an end to its contribution to climate change by 2050. As part of this ambitious plan, the Government also plans to clean up the air by reducing air pollution with a reform of fuel tax and usage.

At Budget 2020, the Government announced that it would remove the entitlement to use red diesel (gas oil) and rebated biodiesel from most sectors from April 2022.

Despite diesel being one of the most polluting fuels vehicles and machinery can use, those entitled to use red diesel pay a duty rate of only 11.14 pence per litre (PPL), which is significantly less than those using standard road fuel diesel of 57.95ppl. Businesses using red diesel are therefore paying far less for the harmful emissions they produce than individual car owners, even though the emissions produced from using one litre of diesel are broadly the same in both cases. Regardless of where the fuel is burnt, on or off road, the impact on the UK’s carbon emissions is the same.

As a result of these changes from April 2022 data centres will no longer be able to use red diesel.  This means that DC operators need to think about their switch over to white diesel, cleaning tanks, and understand the liabilities around existing stocks.

Regarding fuel tank cleaning and current red diesel fuel usage, the Government has decided that Registered Dealers in Controlled Oil (RDCOs) switching a fuel tank from red to white diesel will need to flush out the tank and supply lines until no trace of marked rebated fuel remains. This will significantly aid HMRC in ensuring compliance and detecting any misuse of red diesel, as it will minimise the risk that white diesel that has had the full duty rate paid on it is sold contaminated with the red diesel marker. It will also help maintain a level playing field for compliant businesses.

Data centre end users will not be mandated to flush out the tanks of their machinery as this can be expensive and this approach also avoids damage to the environment that could arise from the unsupervised and unsafe disposal of red diesel. However, the Government expects users losing their red diesel entitlement to ensure that they do not purchase red diesel for use from 1 April 2022 and run down their existing stocks before that date. Fuel put into these vehicles and machinery after that date will be liable for forfeiture and penalties as it will be illegal fuel use, and so end users should not be stockpiling fuel before April 2022.

What about my back-up stocks?

But what does that mean for back-up generators, which may only run a couple of times a year?  The government has decided to give HMRC officers the ability to disapply the liability to seizure where the user can provide evidence to satisfy officers that they have not built up their stocks or taken red diesel into the fuel system after the rules changed. The government recognises that for some users, such as a data centre that holds a three day supply of diesel in their generator in case of emergencies but may only use it for a few hours a year, their last purchase of red diesel may be some time before the tax change.

As an RDCO, Secure I.T. Environments Ltd and its suppliers, will be complying with all the new outlined legislation, which include flushing out red diesel tanks where no longer required, and no longer selling or using Red Diesel after April 2022 to any Company which does not meet the Governments criteria.

If you need further advice on your transition from red diesel and the maintenance of you data centres power supplies and back-up generators, then do contact us at maintenance@siteltd.co.uk or call 01983  885 182. 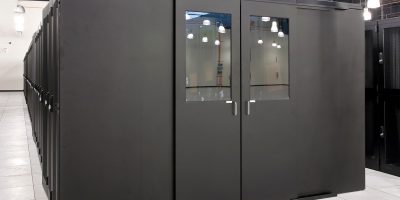 Technology for data centers is constantly updating. Therefore, upgrading hardware may appear to be less than the costs associated with doing nothing. However, not
Read more

Data center design can be a time-consuming and challenging process. When built and maintained correctly, a data center facility can continue to house servers
Read more 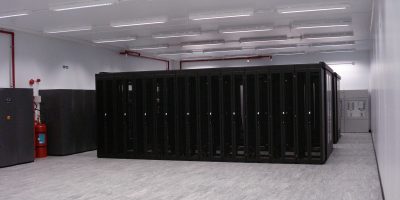 What Does It Cost to Build a Data Centre?

A data center is a physical facility where businesses keep their vital applications and data. A data center’s architecture is built around a network
Read more 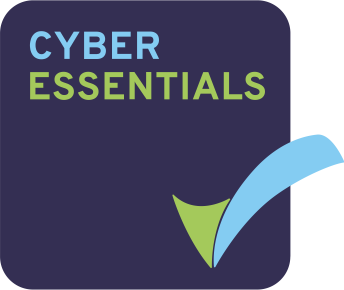 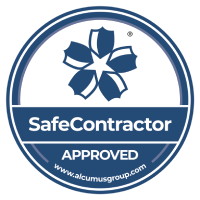 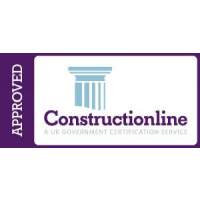 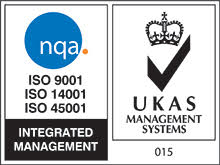 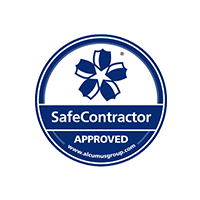 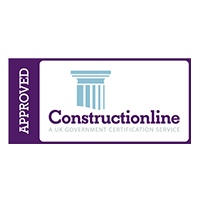 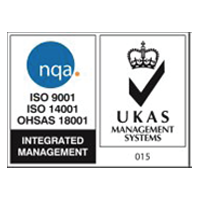